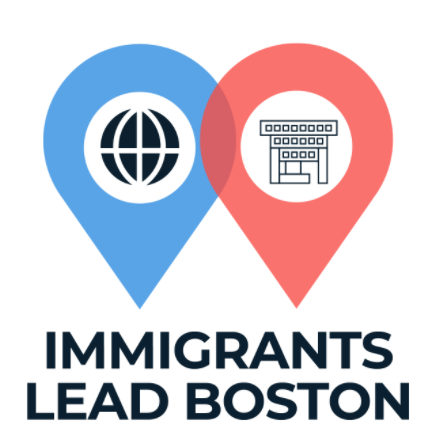 Immigrants Lead Boston
Branding Project for the City of Boston

In the summer of 2020, I interned for the City of Boston as a Design Fellow. I worked within the Visual Design team in the Department of Innovation and Technology, where we partnered with other departments within the City to create graphics for new initiatives.

I worked on the Immigrants Lead Boston campaign for the Mayor’s Office of Immigrant Advancement (MOIA). This program’s mission was to allow immigrants to become leaders in their communities by giving them the necessary knowledge to navigate local government. I created all pieces of collateral, including the logo, from scratch.

Since this was a completely new initiative, I wanted the Immigrants Lead Boston logo to be fully representative of the City of Boston, the Mayor’s Office of Immigrant Advancement, and the diverse immigrant population within Boston.

I jotted down some quick notes from the preliminary meeting, asking about the background and intention of the program as well as if MOIA had a particular direction or look they wanted. They mentioned the idea of a globe, but left most of the creative thinking up to me.
‍
I began sketching out some brief ideas before moving to Adobe Illustrator. 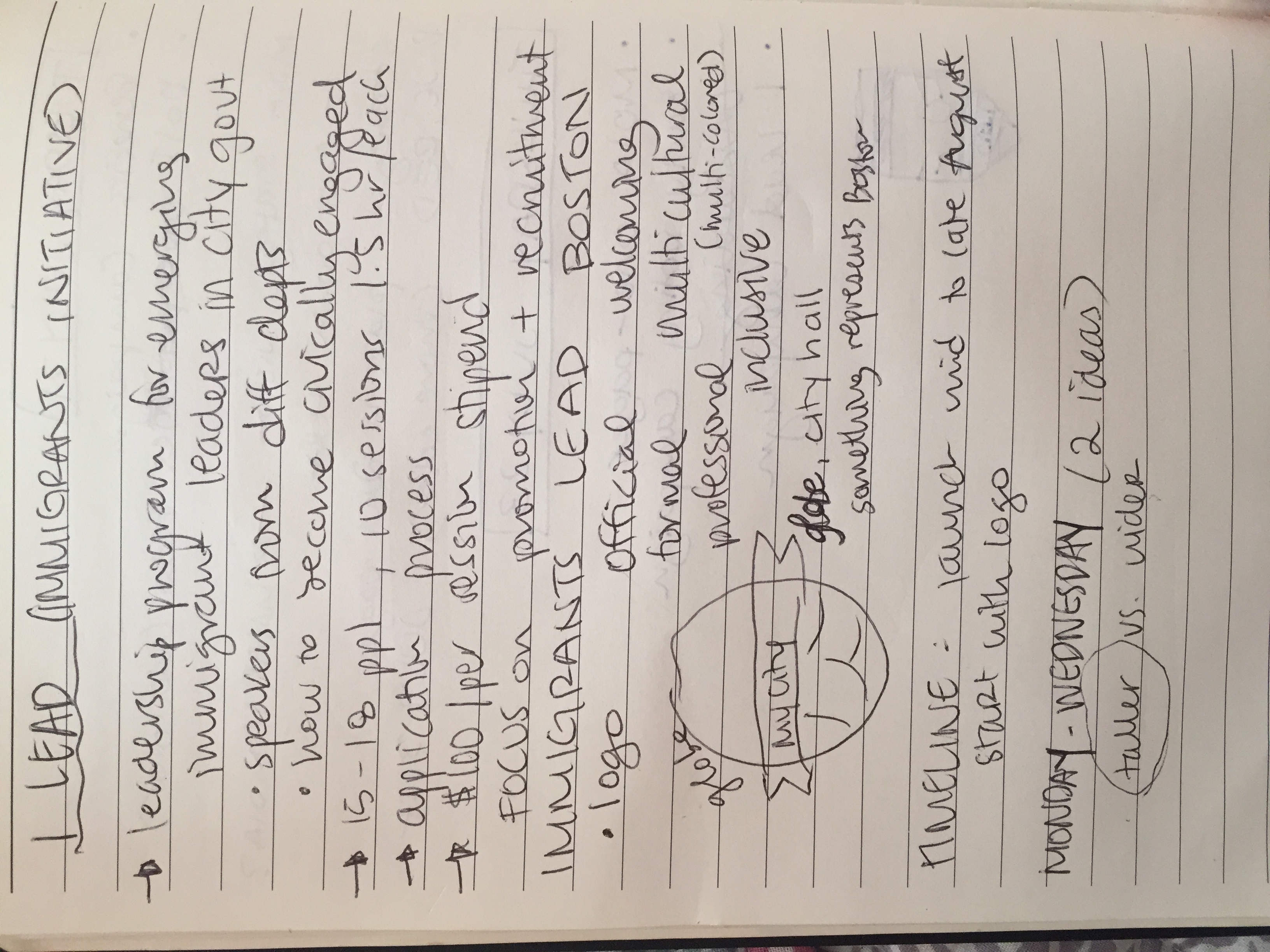 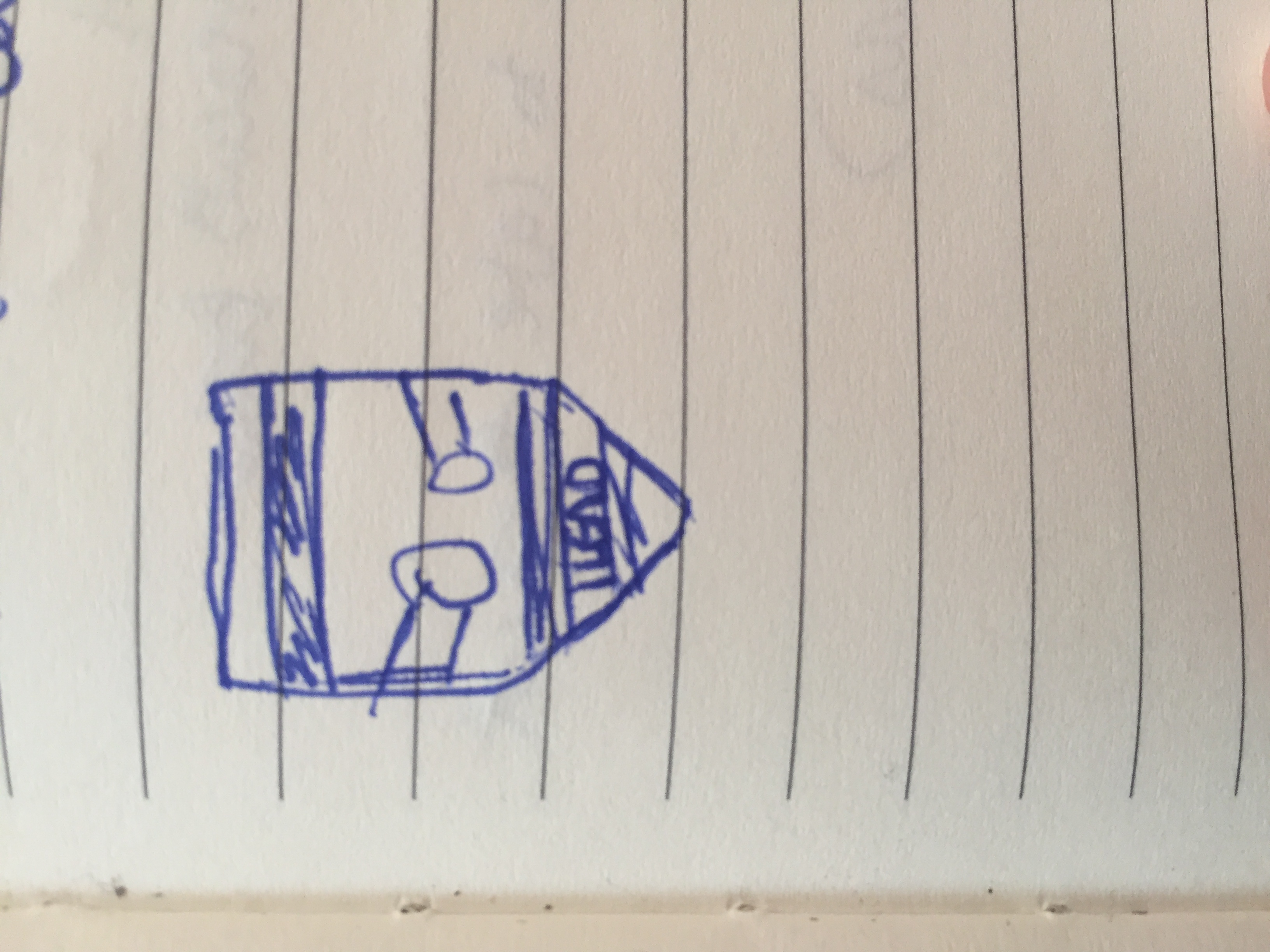 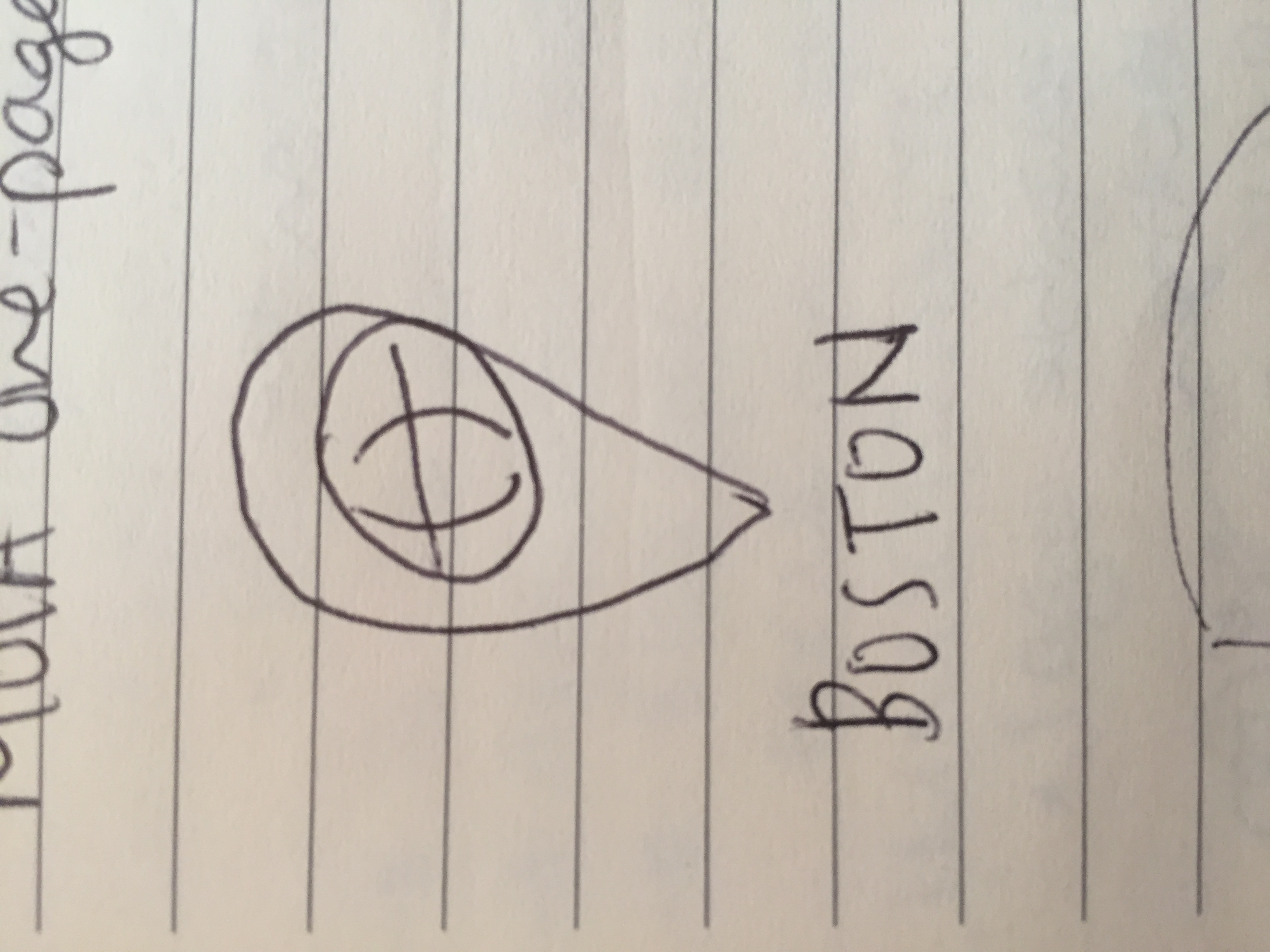 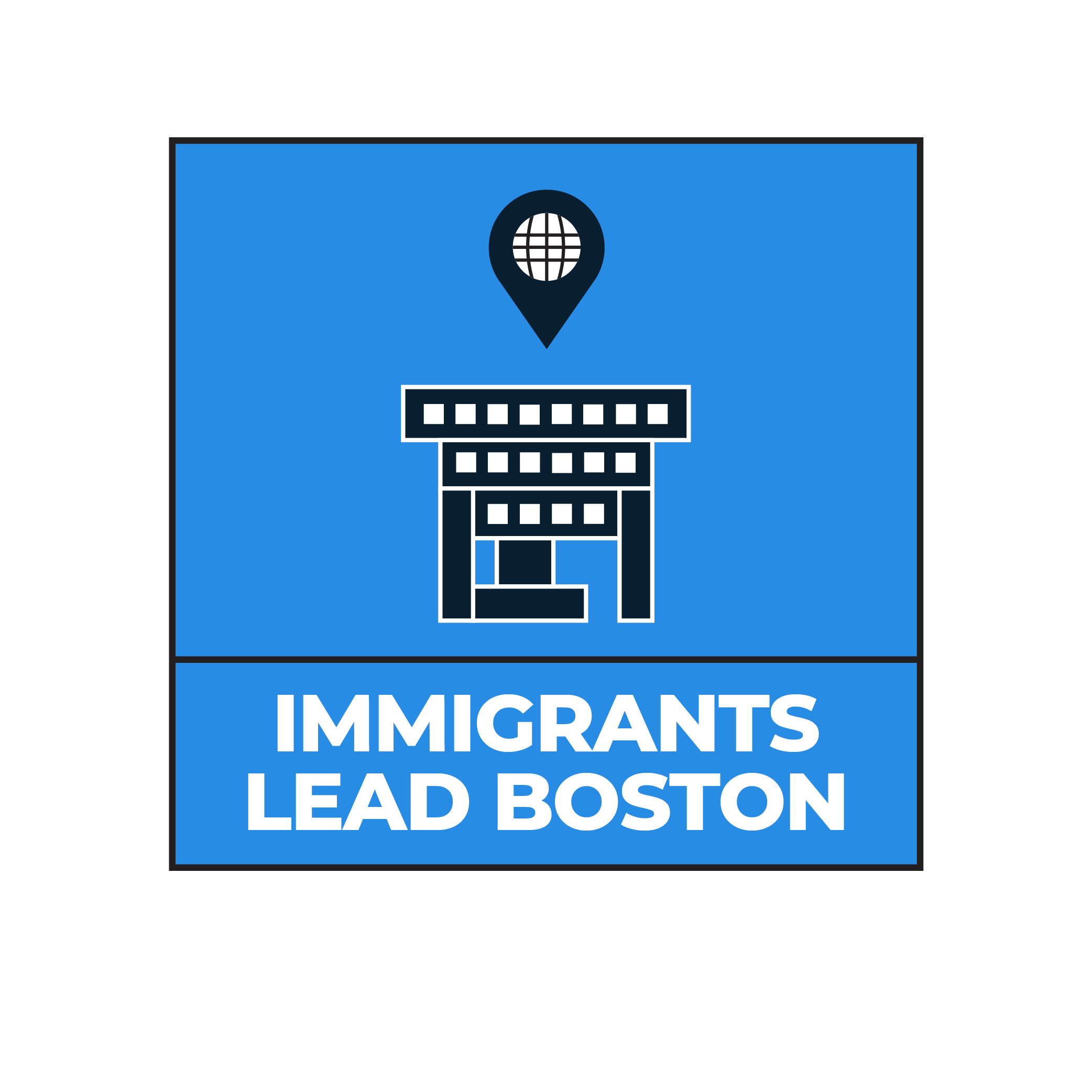 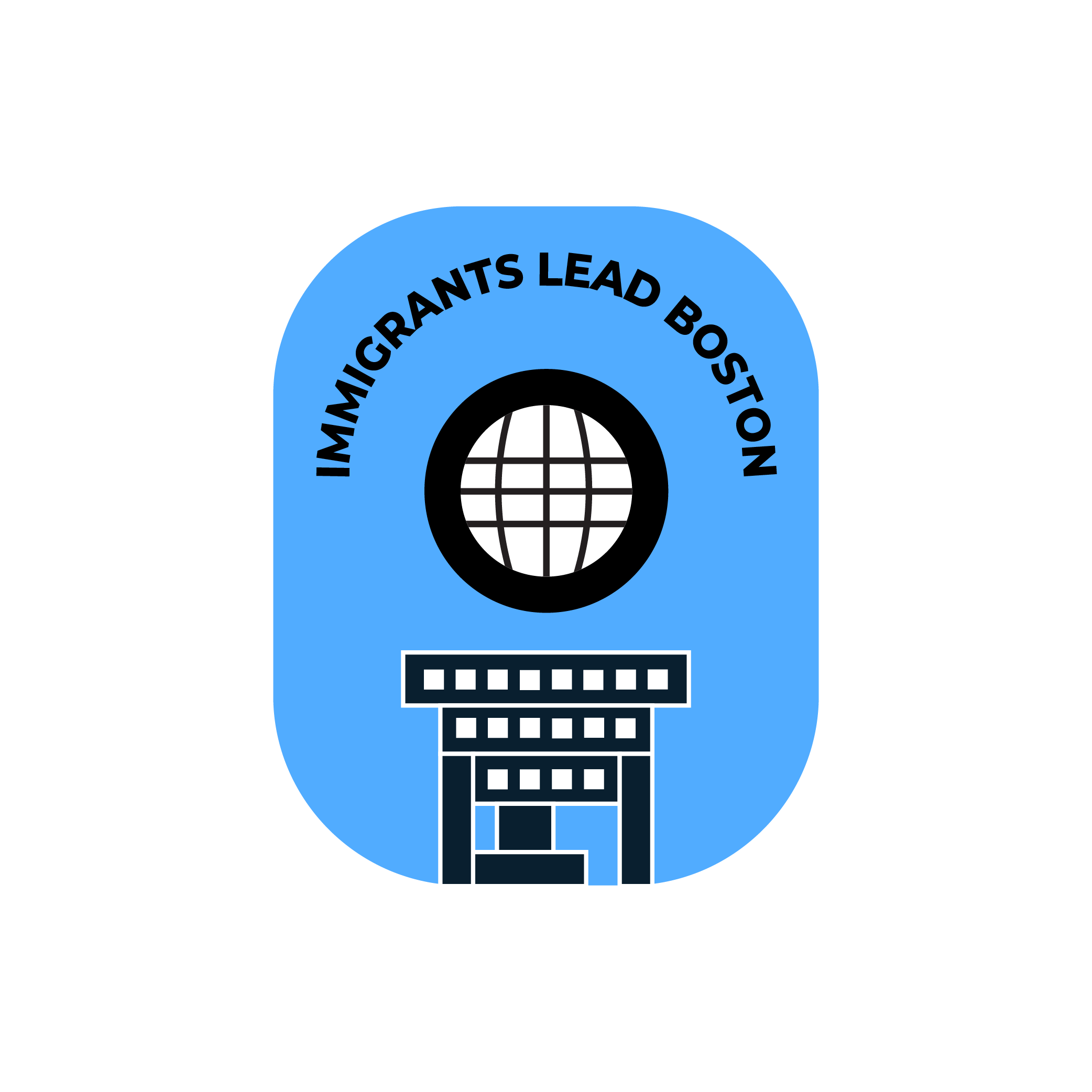 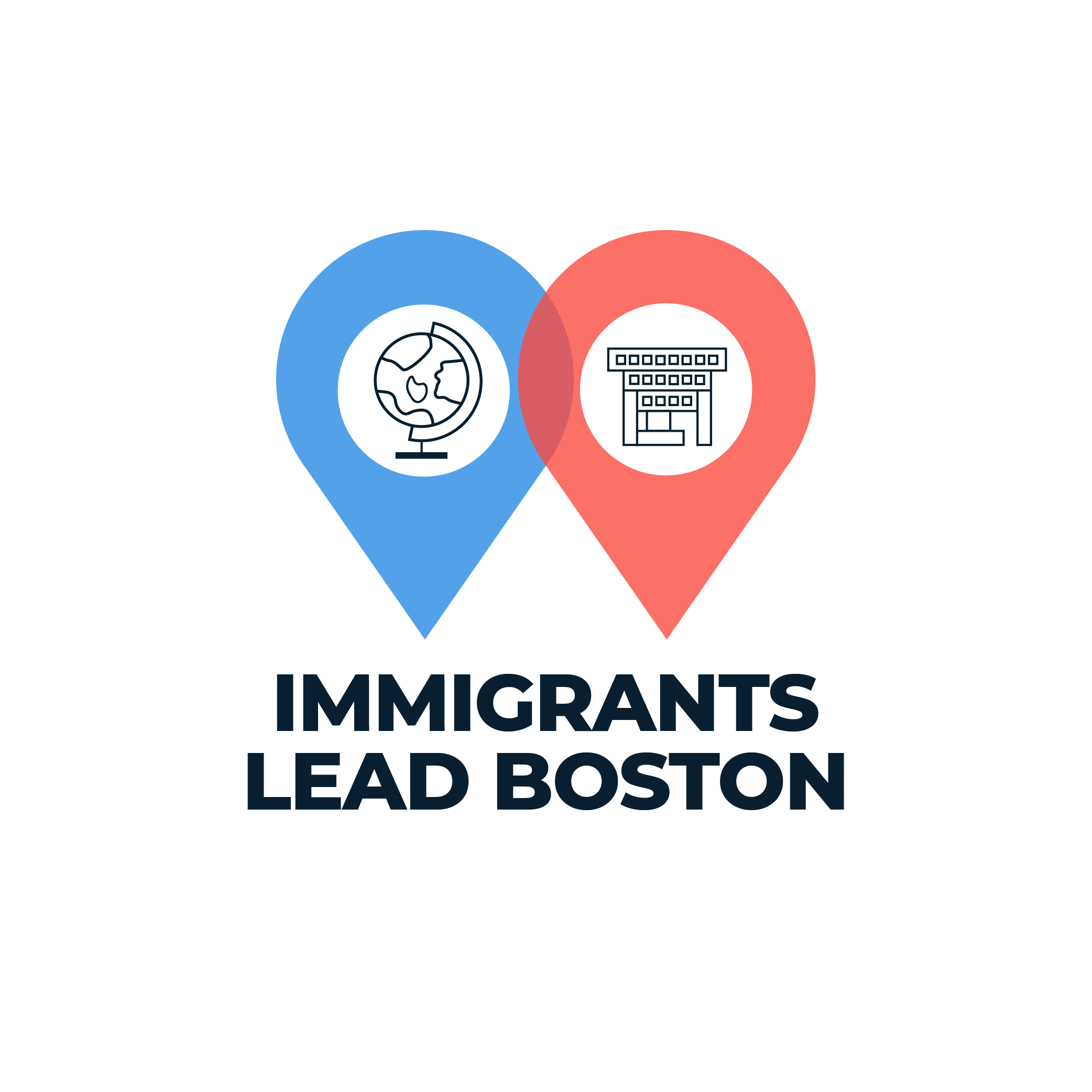 After making changes, I shared the final three designs with the MOIA team. They eventually chose the final design. 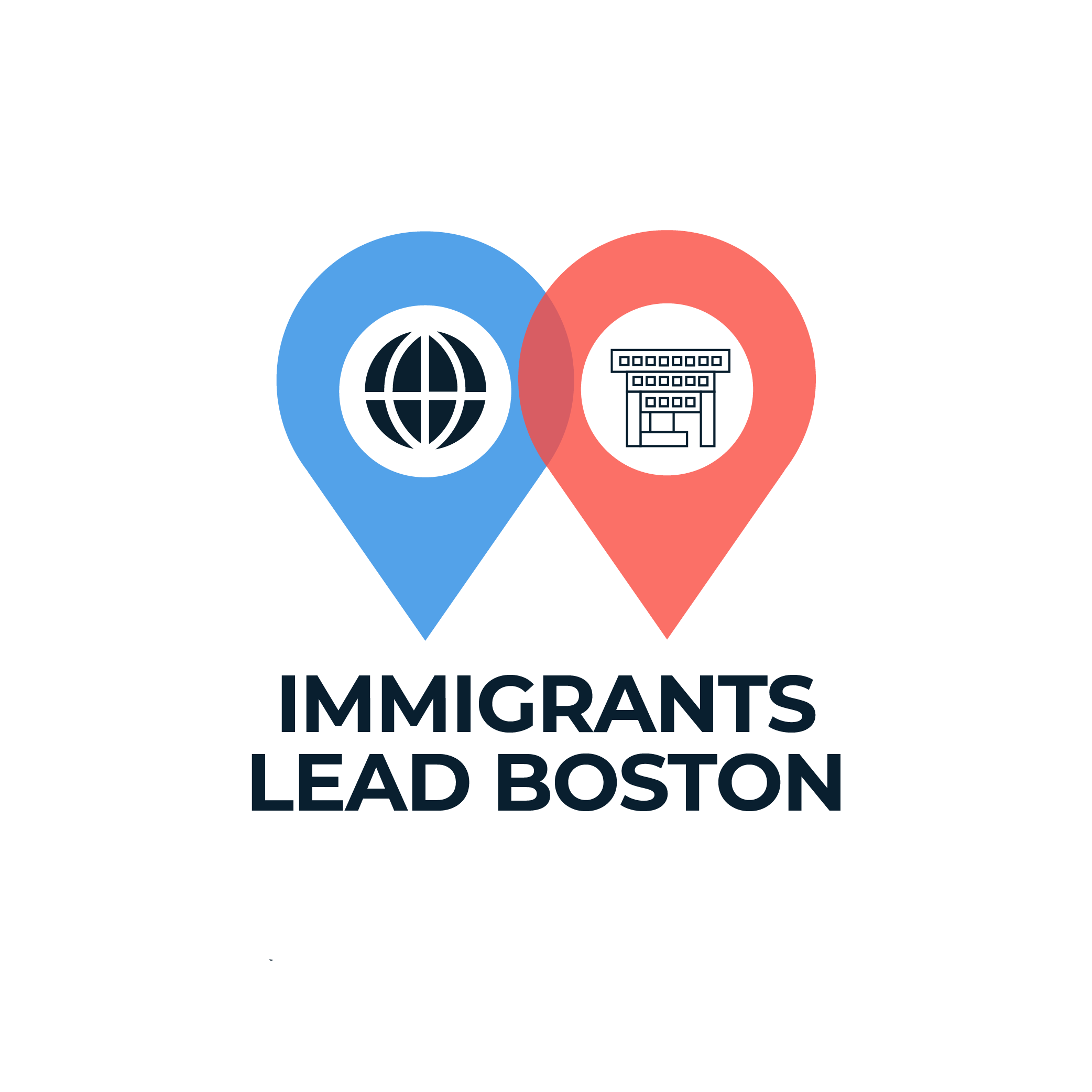 In the end, I was able to tie together the City’s brand, MOIA’s brand, and the immigrant population into one logo.

City of Boston: I used the City's official colors and fonts and added a picture of City Hall, which represents the city government best. This building is also familiar to Boston residents, allowing the logo to connect with the viewer based on familiarity.

MOIA: In lieu of my initial globe icon, I opted for the world drawn on MOIA's logo, reiterating that Immigrants Lead Boston was an initiative from the Mayor's Office of Immigrant Advancement. This added familiarity, consistency, and professionalism.

Immigrant Population: Instead of using specific flags, I used the globe to be truly inclusive in representing the diverse immigrant population in Boston.
‍